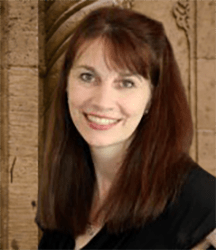 About Melanie Forchetti: Melanie is an award winning Casting Director who has cast over a thousand films, television shows and commercials. Networks. Now she is head of forchetti casting company. she has cast for include Netflix, Amazon, CNN, Oxygen, Investigation Discovery, and many others.

She graduated from NYU’s Tisch School of the Arts with a BFA in acting. She then started her own production company producing feature films, documentaries, and commercials in New York. In Los Angeles, she worked in business affairs at the talent agency Writers & Artists and then went on to work at The Firm, a celebrity management company. Melanie was the Head of Casting at Mike Lemon Casting in Philadelphia for 7 years. She is now Head of Casting at Forchetti Casting LLC in Savannah Georgia. Now Get ready for georgia casting. 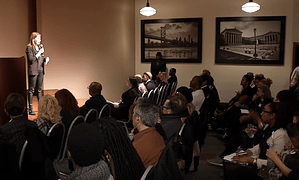 What Not to Say to Casting Directors During Auditions

How to Write Character Breakdowns For Your Project

What to Wear to an Audition

What All Actors Need to Know About Breakdowns

Auditioning In-Person vs. Submitting a Self-Tape

Do Actors Need a Reader For Their Self-Taped Auditions?

Let’s work together on your project